The beginning – a video from the Wyss institute at Harvard

Science might often be distant to lay people. Discussing with some scientist friends, a powerful reason of this distance consists in the terms and concepts that we scientist use. Just the word “gene” may be obscure for people not working in the field. They don’t dare, so to speak, to learn or understand the concept, which usually is not that hard. Actually, the reasoning behind the result of a molecular-biology experiment or an archaeological hypothesis is basically the same. Human intelligence is at the end of the day of the same nature, regardless the problem to be solved. The difference is both in the concepts and the tools that are at hand. For history, people with a certain academic level share most of the concepts needed to solve a problem or discuss a topic. However, in biology or law, the concepts are less known for people not related to the field.

With all these, what I mean is that science can [and should!] be spread to everyone. At least, we should make it accessible, and easier to understand. If scientists –at least in Spain– are mostly funded by public money, the non-scientific people have the right to understand how and why their money is invested. This is a basic axiom in the current scientific world.

Following this trend, researchers at the Wyss institute at Harvard have developed a cool video where they try to get the attention from the people emulating Star Wars. After the use of an equivalent intro of the galactic saga, instead of showing impressive spaceships, spermatozoids are moving towards an ovule. The gist of the video is to show how the movement of the cells is allowed by proteins organized as little tubes called microtubules. In my opinion, the Star Wars engaging pull, together with the cool science behind it, makes this initiative exemplar for us scientists. And I do love Star Wars J 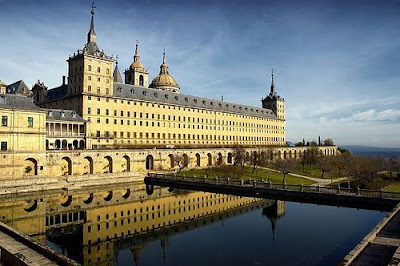